Lexus is a high-end automotive company that has taken inspired design, relentless innovation and uninhibited performance and turns them into passionate, moving experiences. But, that’s only part of their DNA. They’re equally dedicated to offering exceptional customer experiences. And in doing so, creating loyalty throughout the world—not just with the people who buy our vehicles, but the people in the communities around us.

Lexus wanted videos that would demonstrate how the details of the All-New ES F Sport acknowledge your rightful seat at the table—and allow you to express yourself. They wanted the amazing experience of driving the ES F Sport to come to life through its details—whether that was focused on the vehicles first-in-class performance or its masterfully crafted design. By creating amazing experiences that transform Function into Emotion, Performance into Passion, and Technology into Imagination, Lexus wanted to transport not only the person, but also their senses.

Filmmakers were asked to create 60-90 second videos that captured Lexus’ desire to ignite emotions and help people experience the amazing. The series was to be about real life, real people, and real experiences. Lexus wanted each video to be hosted and told from the perspective of a unique influencer–one whose life could mymic and heighten the detail of the vehicle. They wanted the videos to show off each influencer’s unique personality, and how the Lexus ES F Sport fits into their life. They were looking for something truly idiosyncratic.

Golin was provided with a dedicated Zooppa project manager who supported them throughout the production process. The PM managed three simultaneous productions in three different cities, providing the client with weekly updates, streamlining all communication, as well as handling the revisions and payments to winning filmmakers.

Golin and Lexus received six final videos that were one minute in length, along with two cut-downs per video. The final footage was deployed across paid media platforms and on Lexus’ social channels. Lexus also created a special blog series to correspond to the release of each video, where the hosting influencer was interviewed about their unique speciality. 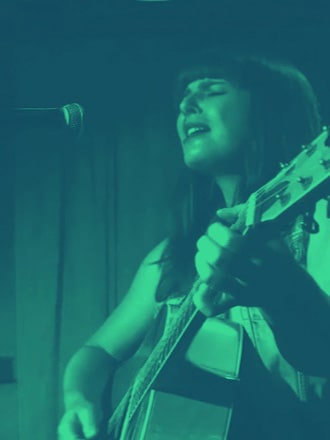 With over 1.7 million vehicles available across 85 countries, Enterprise is there for wherever life takes you. Enterprise—in collaboration with St. Louis agency Cannonball— came to Zooppa for help in executing on their “Making Tracks” video campaign. 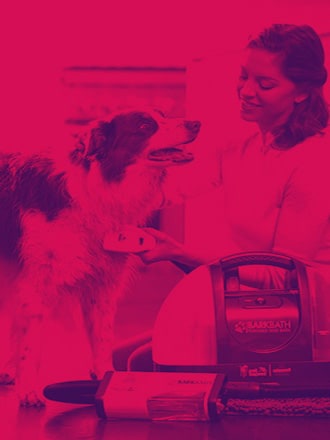 BISSELL’s BarkBath is an all-in-one system easing the difficulties and virtually eliminating mess associated with dog bathing. Through fun, family friendly and lighthearted storytelling, filmmakers created 30 to 45 second videos showcasing how the BarkBath can turn messy dogs from duds to studs.