Since 2014, Zooppa has partnered with Mike’s HARDER Lemonade on five different graphics campaigns, each focused on developing can designs for a different seasonal flavor of the tasty beverage. With the goal of gathering jaw-dropping, knee-slapping, thirst-inducing content, the community produced designs for Cinnamon Fire n’ Apple, Dragonfruit, Jamaican Lemonade, Tiger’s Blood, and Passion Fruit.

The goals of the campaigns were not only to develop awesome designs for the limited edition cans, but to also highlight the bolder, kick-ass flavors while increasing overall consumer engagement surrounding the beverage. To increase engagement, Zooppa welcomed graphic submissions for 6–8 weeks and executed a massive social outreach campaign targeting designers and artists for the duration of each project. 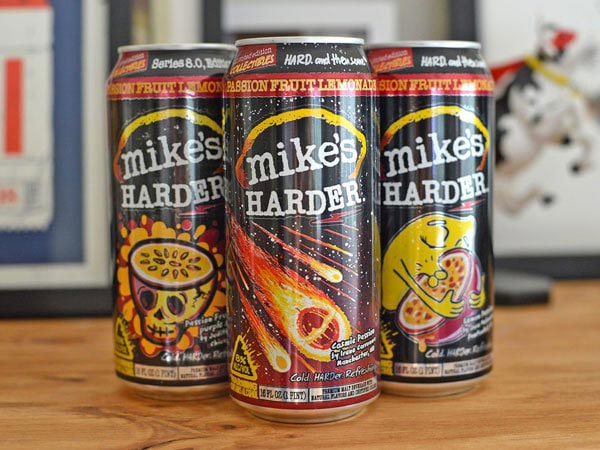 For each project, designers were provided with a different seasonal flavor as inspiration, including Cinnamon Fire n’ Apple, Dragonfruit, Jamaican Lemonade, Tiger’s Blood, and Passion Fruit. PSD templates of the can were downloadable from the brief page and designers were asked to submit their completed work in both PSD and PNG format so that Zooppa could confirm the originality of the designs. 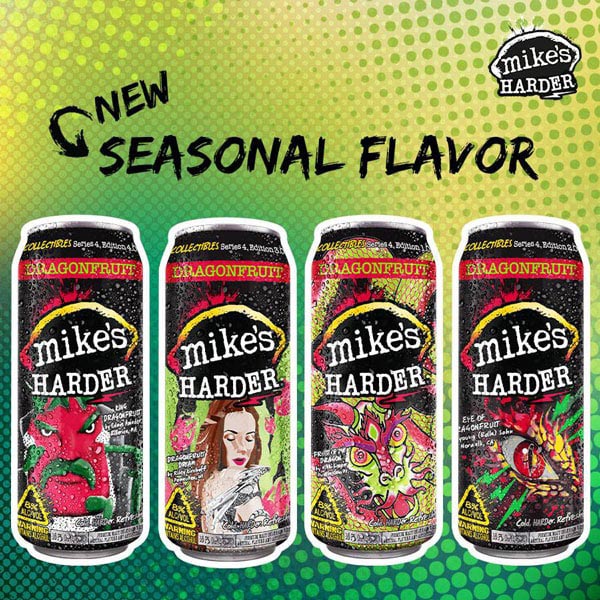 Over the course of the five projects, a total of 2,200 designs were submitted, averaging 440 design options per flavor. Thanks to the targeted outreach plan and dedicated execution team, the projects also served a combined 41.2 million impressions during the months that they were live, spreading anticipation for the flavor releases and the creativity fueling them.

In the end, eighteen talented designers were awarded a total of $150,000 and saw their designs printed on the limited edition cans all over the country. 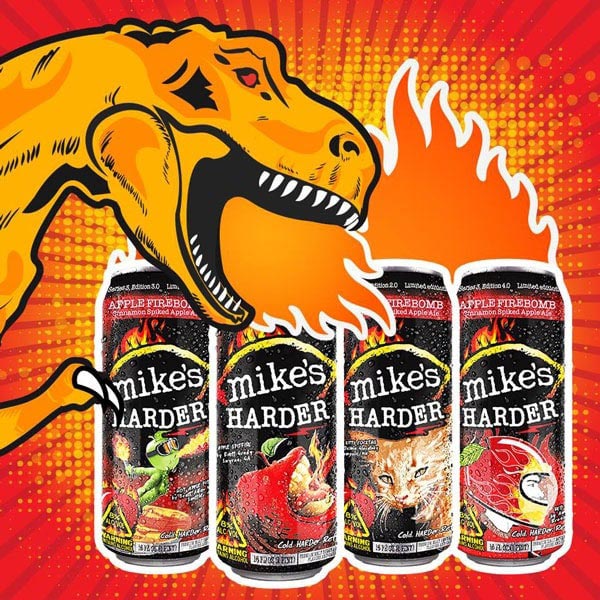 Zooppa gave us the ability to tap into a community of artists to design the graphics for our Mike’s HARDER Lemonade Limited Edition cans.

Their knowledge of the community allowed us to maximize participation and their custom tools made it easy to evaluate the hundreds of entries we received.

Their partnership and hands-on involvement every step of the way was invaluable. 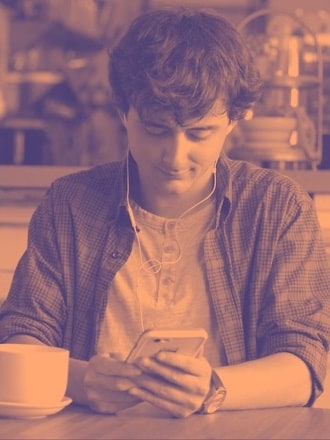 To develop engaging social content igniting their target market, eHarmony worked directly with hand selected Zooppa filmmakers on the production of seven videos, all based on unique concepts developed by the filmmakers. 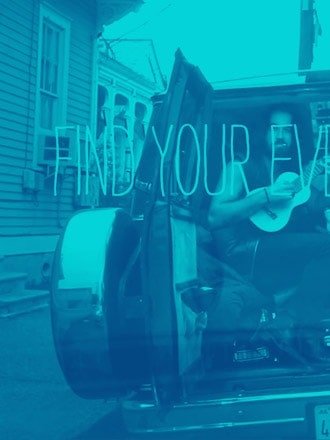 To inspire filmmakers to share engaging stories for their online film series, Everyday Humans, film gear company Syrp hosted an open project on Zooppa, calling for short documentaries focusing on an everyday human and the unique characteristics that make them tick.